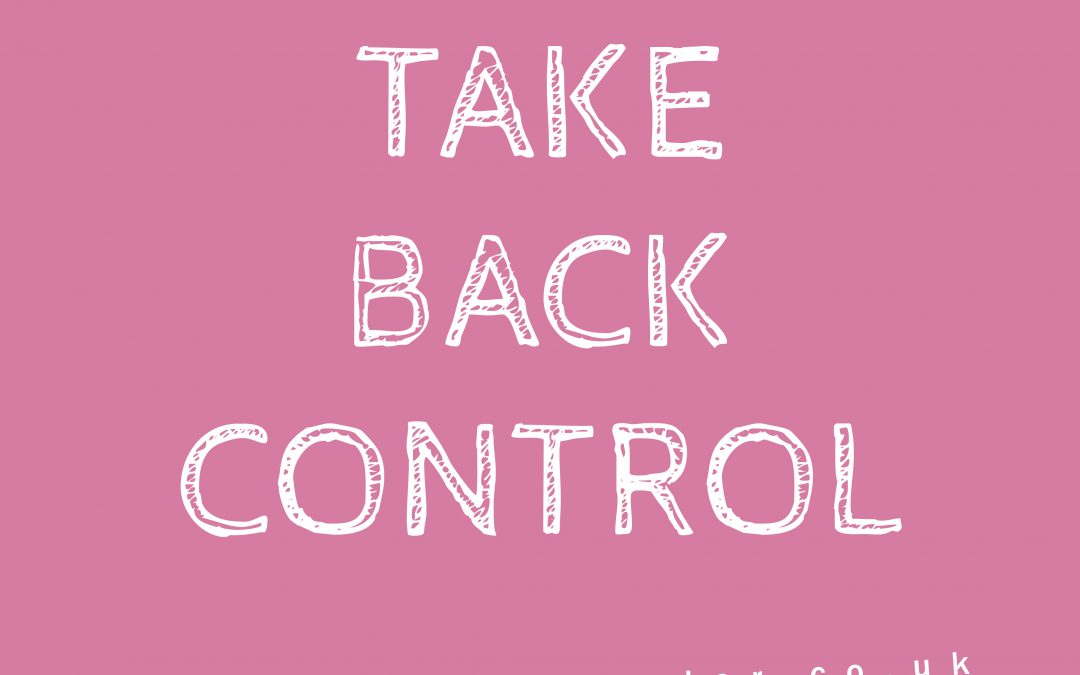 One of my clients had been diagnosed with depression and anxiety. In the first week of us working together, we talked about saying no to people. She stood up, ‘right that’s it’ she said, ‘I’m gonna say no!’ The following week, she came back for her next session. I asked her about her progress in her decision to start to say no to others. Her challenge was to put her decision into practice – a lesson in setting healthy boundaries. She had been practicing saying no, but she also said that it had mixed reactions.

With some friends who she thought she was close to, saying no was something they didn’t want to hear from her. Later in the session, she revealed more about these individuals. Friends who had been taking advantage of her, manipulating her to do what they wanted her to do for them. Now that she was speaking out, she wasn’t as useful to them anymore. The relationships she had with them had changed from one of dependency and manipulation – she was thinking and behaving more independently. Creating that boundary had lost friends, but ones she had realised she didn’t want to keep in her life anymore. Although her circle of friends has shrunk a little, it was a positive step for her and her new-found independence. By setting healthy boundaries, she was able to see how her relationships with herself and others would have stronger foundations. 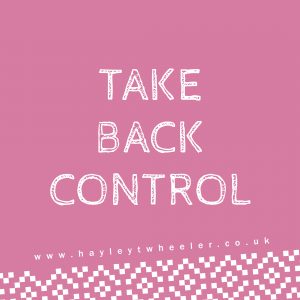 Remember that you are important too. You are the biggest influencer, and most important thing in your life. I say as a mother of four children – I understand how we have responsibilities and duties to others too. But if I don’t look after myself, what happens to those who depend on me? How can I remain strong, resilient, and more importantly – happy?

Setting healthy boundaries is only one of many life skills I can offer support in developing. My sessions are always confidential, and end with a positive action you can put in place immediately. If you would like to experience a coaching session, please get in touch.