Home » What will take us ‘over the edge’?

What will take us ‘over the edge’? 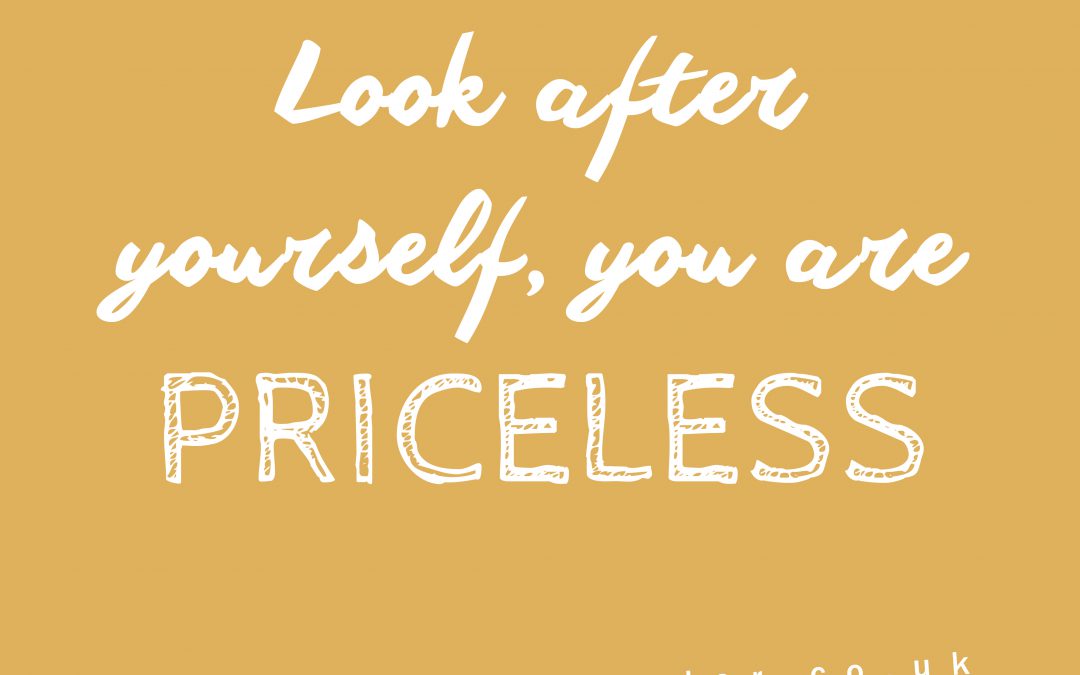 Can we predict the things that will take us ‘over the edge’?

Busy week last week; in a positive way mostly but then a few hurdles towards the end. I had a surge of energy brought on by excitement of some new developments. I felt as if I was running around like a headless chicken sometimes! This morning, I had a teary moment which released some of this powerful emotions in another way.

Even being emotionally overwhelmed in a negative way can sometimes prompt positive actions too. Certainly I find that many of my clients reach out to me initially because of this feeling of overwhelm. Being on high alert can leave you feeling like you aren’t quite doing your best. They take action to do something about the way they are feeling by reaching out for help.

So I ask – What is it that can push you into a state of feeling overwhelmed?
Is it a surge of positive or negative emotions, a little of both perhaps?
Can we do more to understand this on a more personal point of view?
Let me know what you think.